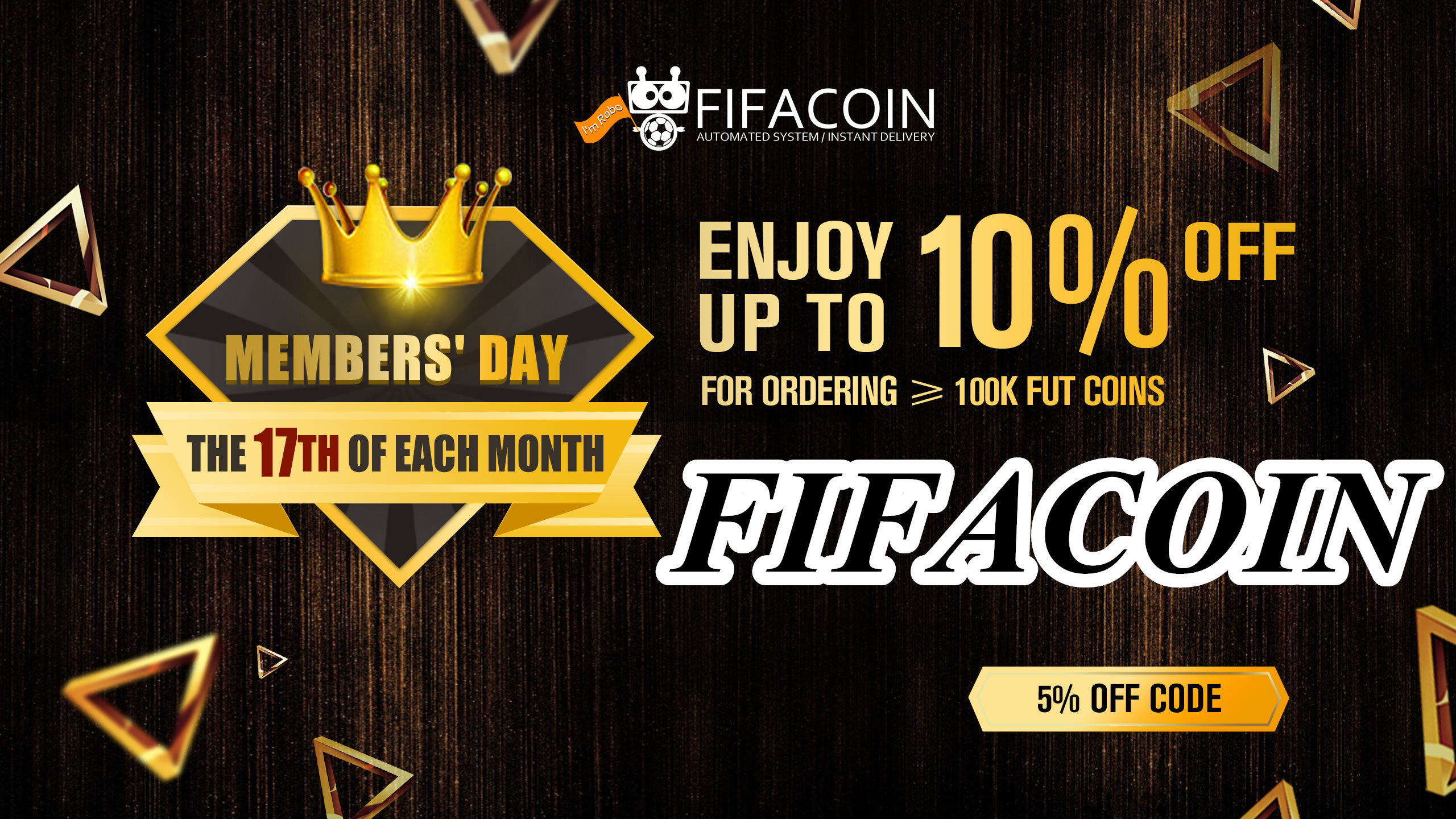 FIFA 20 is a football simulation video game published by Electronic Arts as part of the FIFA series.[2] It is the 27th installment in the FIFA series, and was released on 27 September 2019 for Microsoft Windows, PlayStation 4, Xbox One, and Nintendo Switch. Real Madrid winger Eden Hazard was named the new cover star of the Regular Edition, with Liverpool defender Virgil van Dijk on the cover of the Champions Edition.[4] Former Juventus and Real Madrid midfielder Zinedine Zidane was later named as the cover star for the Ultimate Edition. The game features VOLTA Football for the first time, a new mode that provides a variance on the traditional 11v11 gameplay and focuses on small-sided street and futsal games.[6] The mode is believed to be focused on the former FIFA Street series.